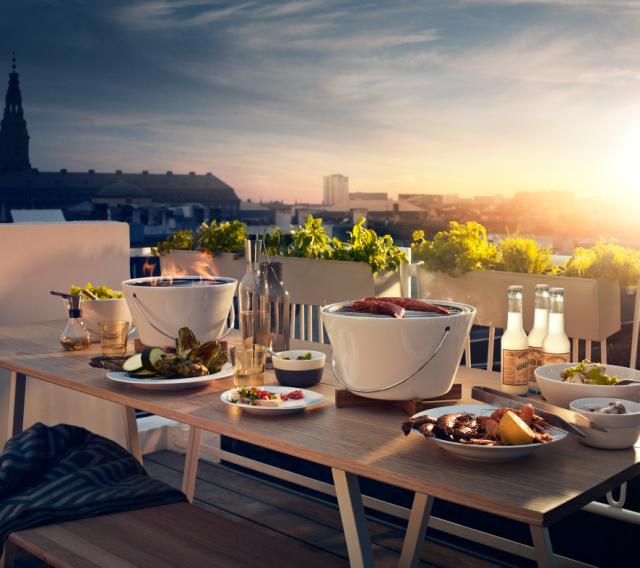 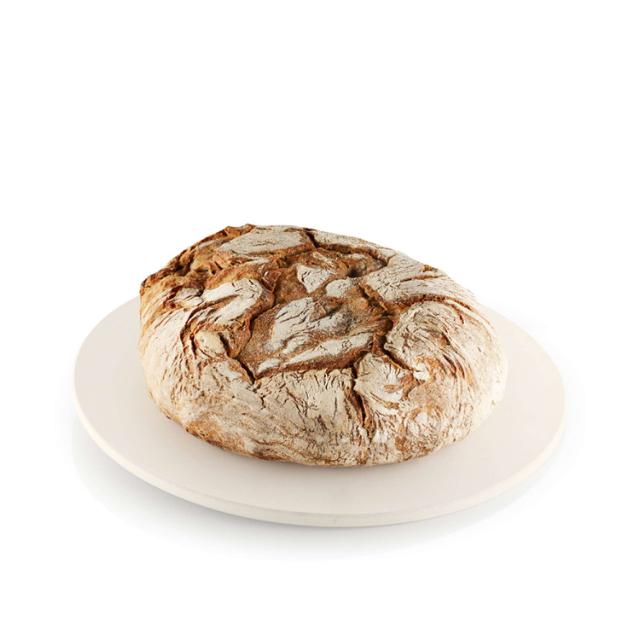 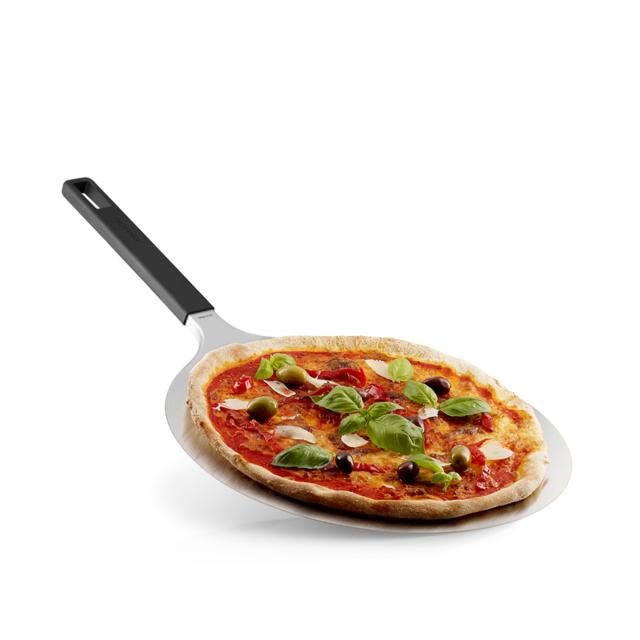 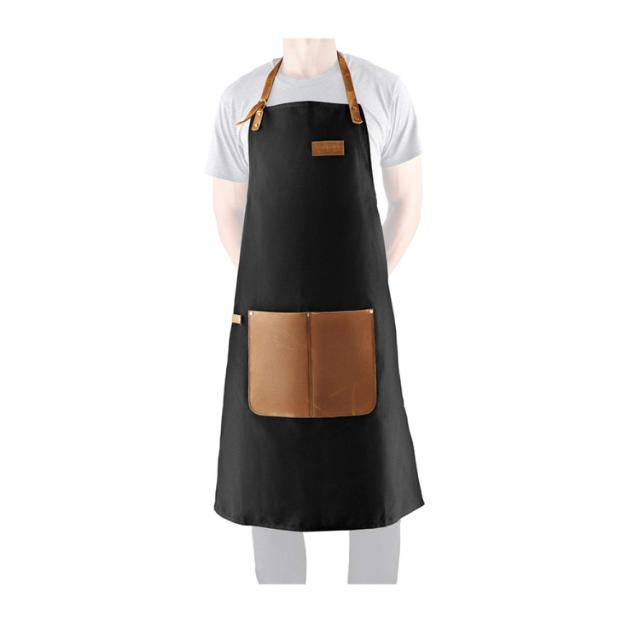 Apron - Canvas and leather - One size 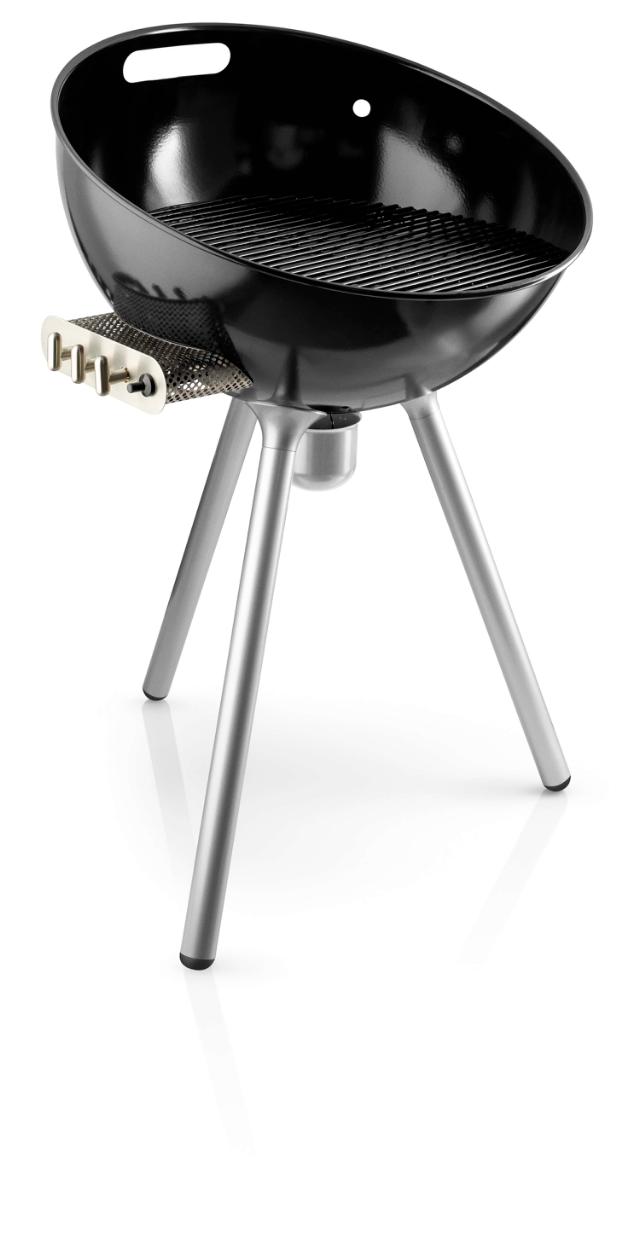 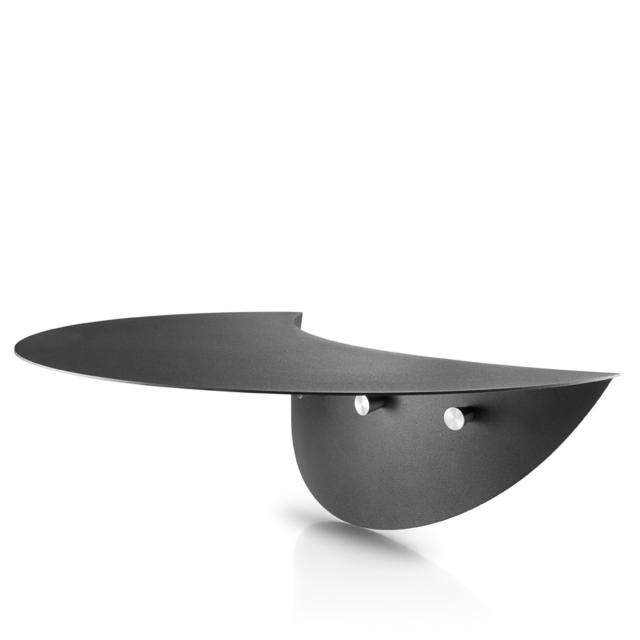 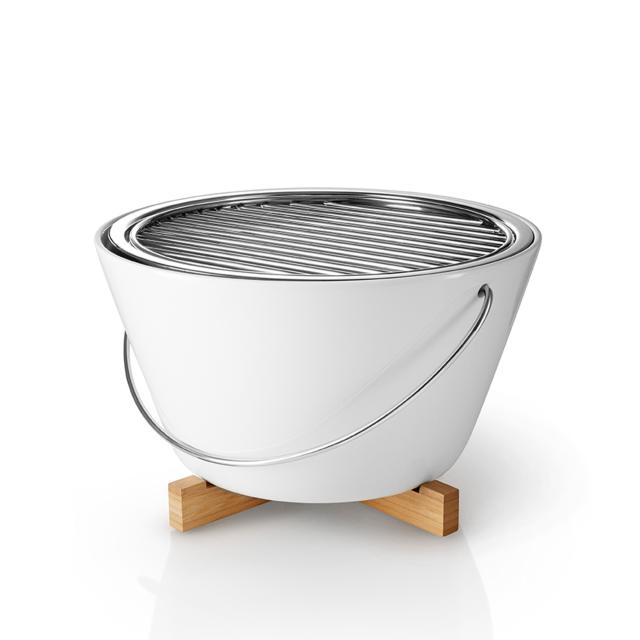 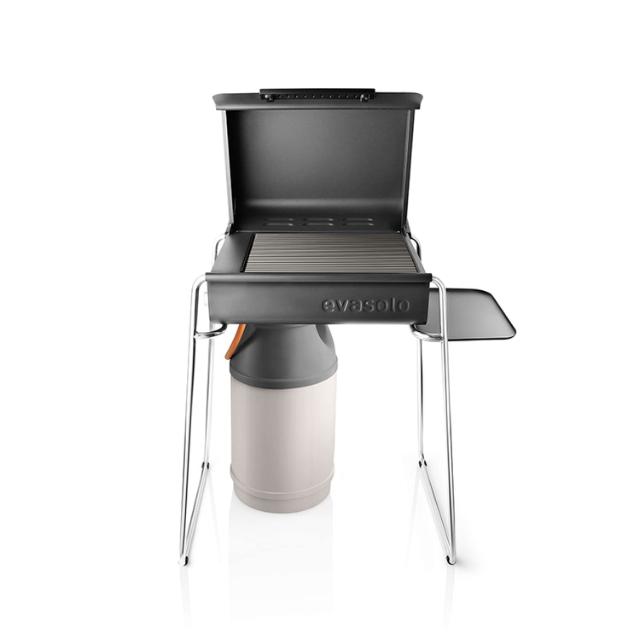 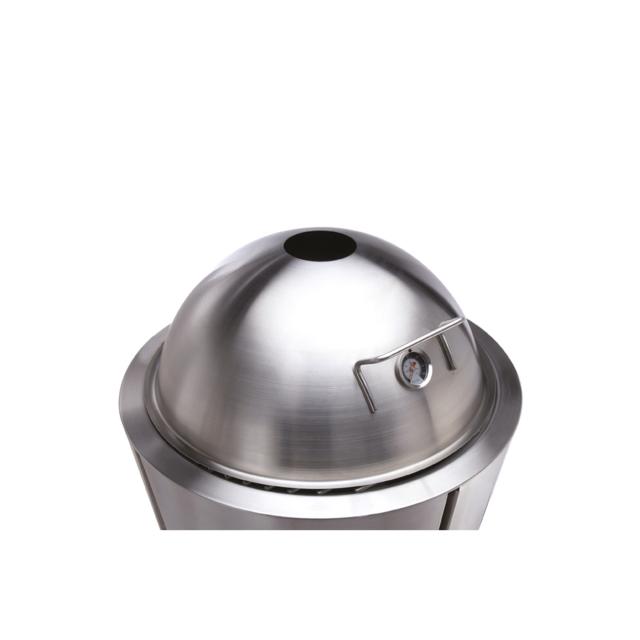 An Eva Solo gas grill removes troublesome lighting from the equation of al fresco cooking. Just turn on the gas and get started. Perfect on a day when you need to get cooking fast. While the food is being prepared, you can also enjoy the beautiful aesthetic design that clearly sets apart both the classic Eva Solo gas grill and the magnificent FireGlobe from all the other gas grill on the market.

A barbecue is the epitome of "hygge" and Danish summers. What’s nicer than being able to move the cooking outdoors? Then you, your family and guests can all enjoy the good weather and the mouthwatering aroma of good food being grilled.

But for many, barbecues are quite time-consuming, since the grill has to be lit and you have to wait until the flames die down and the coals reach the right temperature.

And it’s often made more difficult by the Danish summer wind, which makes it hard to light the coals – and if it’s chilly as well, the cooking times can draw out. And then there’s the hassle of maintaining the right temperature over the coals while cooking, and adding more coal when necessary.

GET A GRIP ON GRILLING – WITH A GAS GRILL!

All these problems are avoided with a gas grill. The grill will be at the right temperature as soon as you turn on the gas. At the same time, you can easily adjust the heat by turning the gas up or down, and the heat remains constant at the temperature you’ve set. Finally, you avoid getting the food dirty, since you don’t have to add new coals in the middle of cooking.

In short, the gas grill takes all the hassle out of barbecuing, without taking away from the charm of preparing food outside and the hygge of gathering around the grill. The act of cooking takes on all the more character when you preside over a proper stove – in fact, the type of stove most chefs prefer: one that runs on gas.

YOU’LL GET YOUR MONEY BACK SOONER OR LATER

One of the major differences between a coal and a gas barbecue is the outlay. But you’ll recoup the price differential sooner or later, because gas is significantly more economical for cooking.

At the same time, a gas grill is much safer – if for no other reason than because you avoid the hazards of lighting coals. Each year, a lot of people get injured doing this because they use lighting fluid to ignite the coals on the barbecue, or they burn themselves when pouring the coals from the grill starter into the barbecue.

The only thing you need to look out for with a gas barbecue is to check that the gas pipe is intact and hasn’t started to crack due to sunlight or heat. As long as you check the gas pipe regularly, keep your gas barbecue free of greasy residues and show your gas barbecue the same respect as you do for your kitchen oven, you can enjoy safe and efficient cooking of your food.

A NEW SCULPTURE FOR YOUR GARDEN